When Guyana gained independence from British colonial rule in 1966 , the United States government feared the country would become another communist stronghold. Covert CIA interventions drove so many people out that it is now estimated more Guyanese live outside the country’s borders than within them.

Repair shows how human and organic structures long to reunite .

Filmed in Georgetown, Guyana, the Iwokrama International Centre for Rainforest Conservation and Development, and the Canopy Walkway. 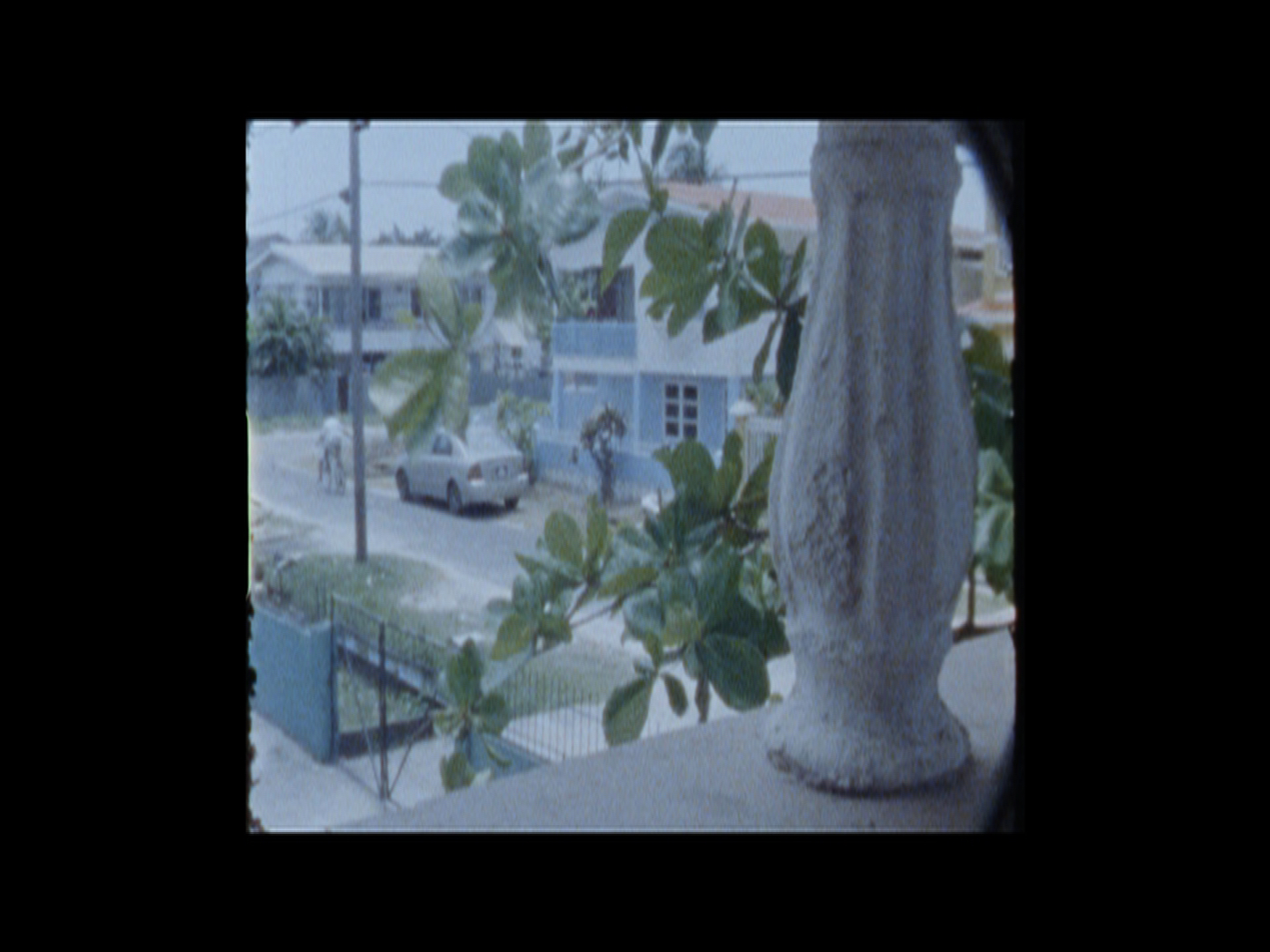